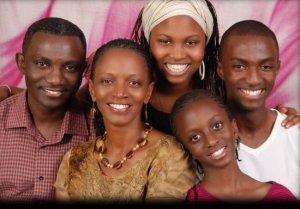 I will never forget the time that John and Eleanor left us in their home in Stillwater, Oklahoma in 1988 and went away for a week. At that time John was working for the Navigators at the Oklahoma State University where I was a student. Patience was 8 months pregnant with our first born. We took care of the Mahons’ four children – and it was pure joy. What should have been a stressful week turned out to be one of the most memorable weeks of our lives. From that moment, we were convinced that it could be done – that one could have children and raise them without going crazy.

During the week that they were gone, John was defending his Master’s Thesis whose research was on Biblical Principles of Parenting. Later John released the copyright to me to use it to teach and publish as I wished. Patience and I then took time to understand the content, practice it and teach it in small groups over a number of years before teaching it publicly.

I have written two dissertations in the field of Parasitology. For my doctorate I dissected 10,000 ticks looking for the spirochete that causes Lyme disease in Oklahoma. I think some ticks are beautiful. Would you agree? 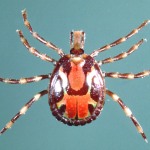 This is Amblyomma Variegatum. Then the Lord called me to the ministry. This website does not feature my scientific achievements. Rather is seeks to connect you with how the lives of people have been transformed as they have interacted with the scriptures in the whole area of raising their children using biblical principles. You will also find insights in the area of marriage.

Raising Future Parents is closely associated with Grace Community International (GCI) of Houston Texas. I serve as a Board member of GCI. You can visit GCI at http://gciweb.org

Thrown in the deep end – The Kampala Experience

I first taught the parenting workshops in 1997 in Kampala Uganda. Prior to that my wife and I had been meeting couples in our living room since 1996. We would meet twice a month for 9 months, studying the content on parenting and customizing it for Africa.

In 1997, we were thrown in the deep end. John Mahon and I were driving to Uganda for John to give the workshop to 100 parents who were eagerly waiting. Then John fell sick on the way and that evening was unable to deliver the workshop. Three couples that had been in bible study with us for a number of months were with us in Kampala. We got our heads together and taught the eager parents that evening and for a good part of the next day before John gained strength to take the sessions over.

Get your own copy 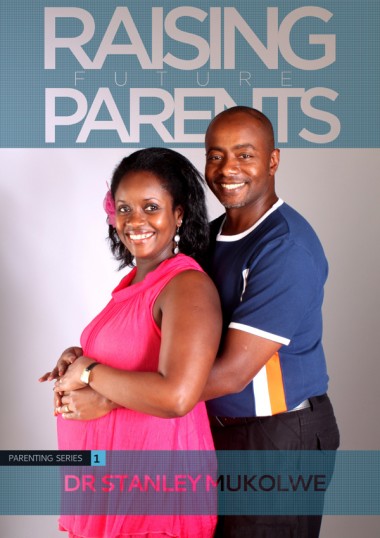